Compulsive, Broken, but Still Alive: OCD and a Better Life 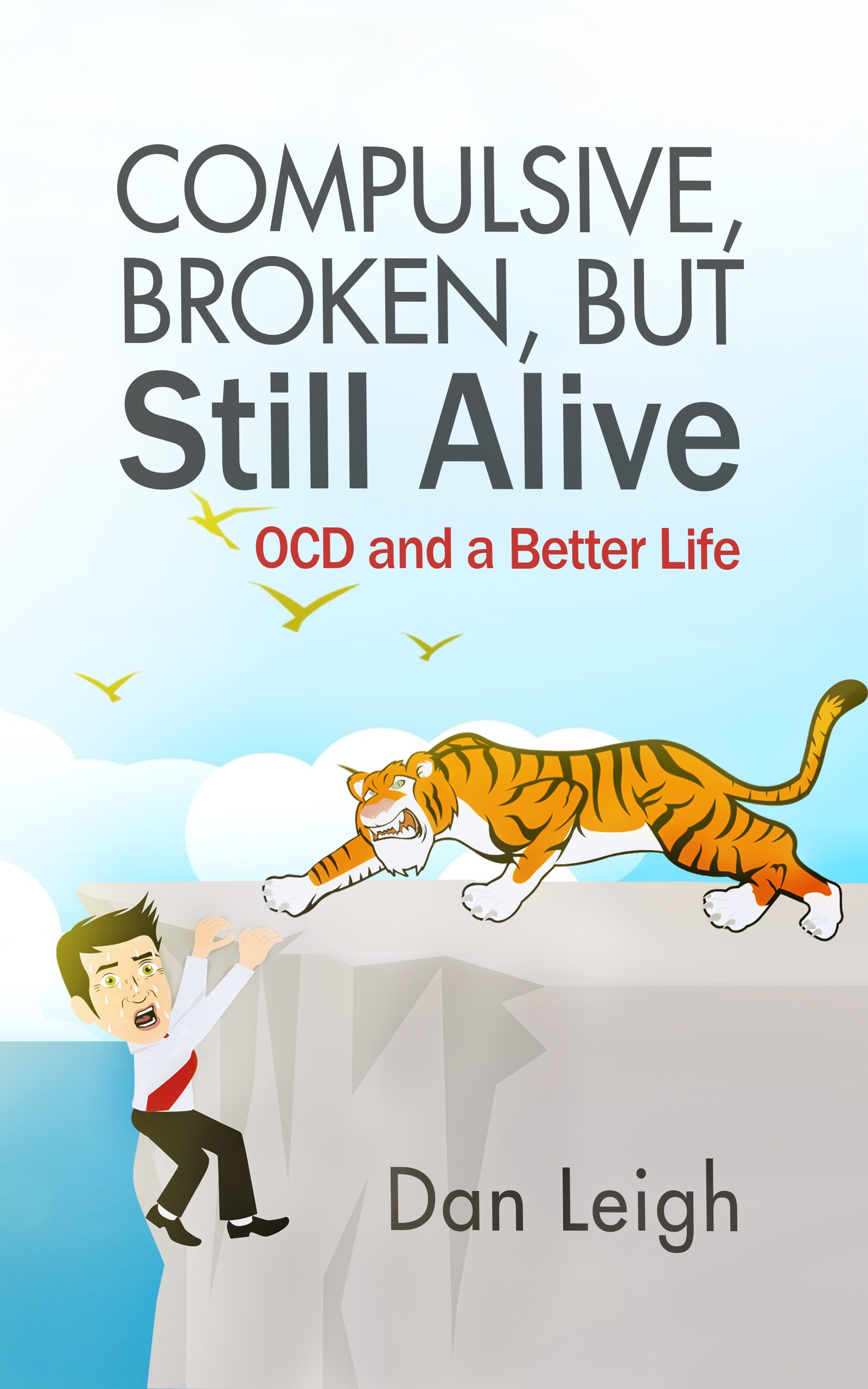 “I just want to tell you I think your music is as good as anything that’s out there.”

I was 21 years old when a Grammy-winning record producer said that to me. It was during the recording sessions for my first album, The Shortest Life.

Many people say I’m a talented songwriter and musician, but . . . I suffer from a crippling mental health condition called obsessive-compulsive disorder (OCD.)

But . . . OCD hasn’t killed my spirit. I have hope for a better future.

In this book, I tell my story publicly for the first time. I include plenty of humor and anecdotes. I also include the 7 most profound lessons I have learned about fear. You can apply these lessons to your own life, even if you do not have OCD or anxiety issues.

Curious to know what life is like with OCD?

Want to learn how to better handle fear?

Do you know someone who has OCD, or suffer from OCD yourself?

Learn more about my story by picking up your copy of Compulsive, Broken, but Still Alive today.